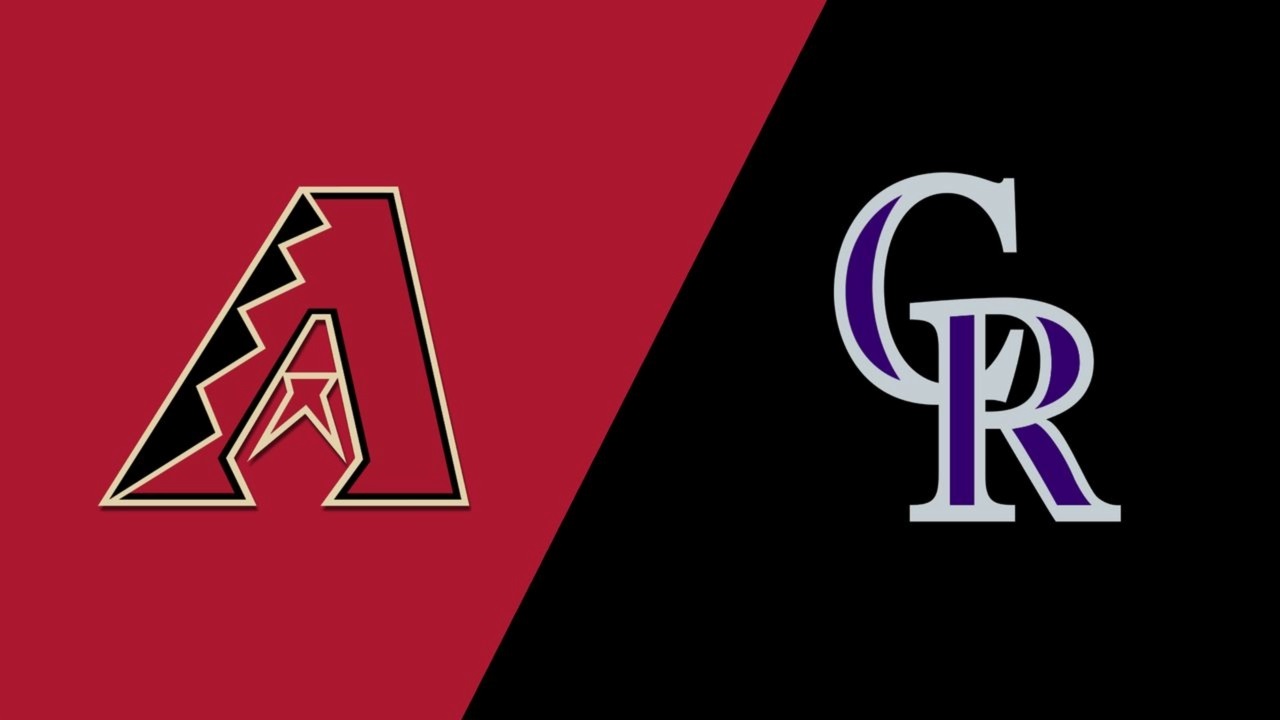 The NL West rivalry game is one of 15 on the MLB schedule for Sunday, August 14, and here you can get the best Diamondbacks vs. Rockies betting pick and odds.

Arizona and Colorado will conclude a three-game series at Coors Field, and the Rockies are -125 moneyline favorites on DraftKings Sportsbook, while the total is set at 12.5 runs. These National League West foes have met 13 times before this series and Colorado won seven of those games. The Rockies won in the series opener here as well, while game 2 will be played on Saturday night, at the time of writing.

The Arizona Diamondbacks managed to win two previous series against the Colorado Rockies and Pittsburgh Pirates, but they opened this one at Coors Field with a 5-3 defeat. Although they took an early 3-0 lead in the top 4th inning, the visitors failed to maintain the lead and lost in the end.

Cooper Hummel registered both of Arizona’s RBIs in this loss, while the third (first of the game) run came as he was grounded into a double play and Christian Walker scored. Zach Davies (2-4) surrendered three runs on three hits with two strikeouts and two walks over 5.0 innings of work. Chris Devenski suffered his first win of the season.

Rockies won on the wings of Wynton Bernard

The Colorado Rockies were the losing side in three straight series but bounced back against the St. Louis Cardinals at home and also opened the current series against Arizona with a victory. Colorado wants to leapfrog the divisional foes after this series and they will need a win in game 3.

Rookie outfielder Wynton Bernard was the highlight of game 1 and Colorado’s 5-3 victory. The 30-year-old spent ten years in the minors, got his opportunity on Friday, and impressed in front of the home fans and his family. Bernard recorded his first MLB hit, stole the base, and scored a run. Antonio Senzatela (3-6) allowed three runs on five hits with two strikeouts and three walks in 6.0 innings. Dinelson Lamet was credited with his first win of the season and first in Colorado’s uniform, while Carlos Estevez earned his second save of the campaign.

Tommy Henry will experience the Coors Field for the first time in his career and it’s not going to be nice for him. We all know how the opposing pitchers can struggle at this stadium, and if we add the fact that the Rockies are .280 at-bat with 5.31 runs per nine innings against southpaws, you can imagine how Henry will fare in this one. I am backing the hosts to torture him and score multiple runs off of Henry early on, and therefore I am betting on Colorado.

Well, I explained my prediction for Henry and now let’s talk about Feltner. Ryan allowed 3+ runs in four of his previous five starts, and he never met the D-Backs before. Arizona is not great against righties .221 AB, but the Diamondbacks do score a respectable 4.40 runs on average against them. Over is 3-1-1 in the last five H2H meetings in Colorado, Over is 8-3 in the Diamondbacks’ previous 11 overall, while Over is 7-3 in the Rockies’ last ten games vs. a left-handed starter.