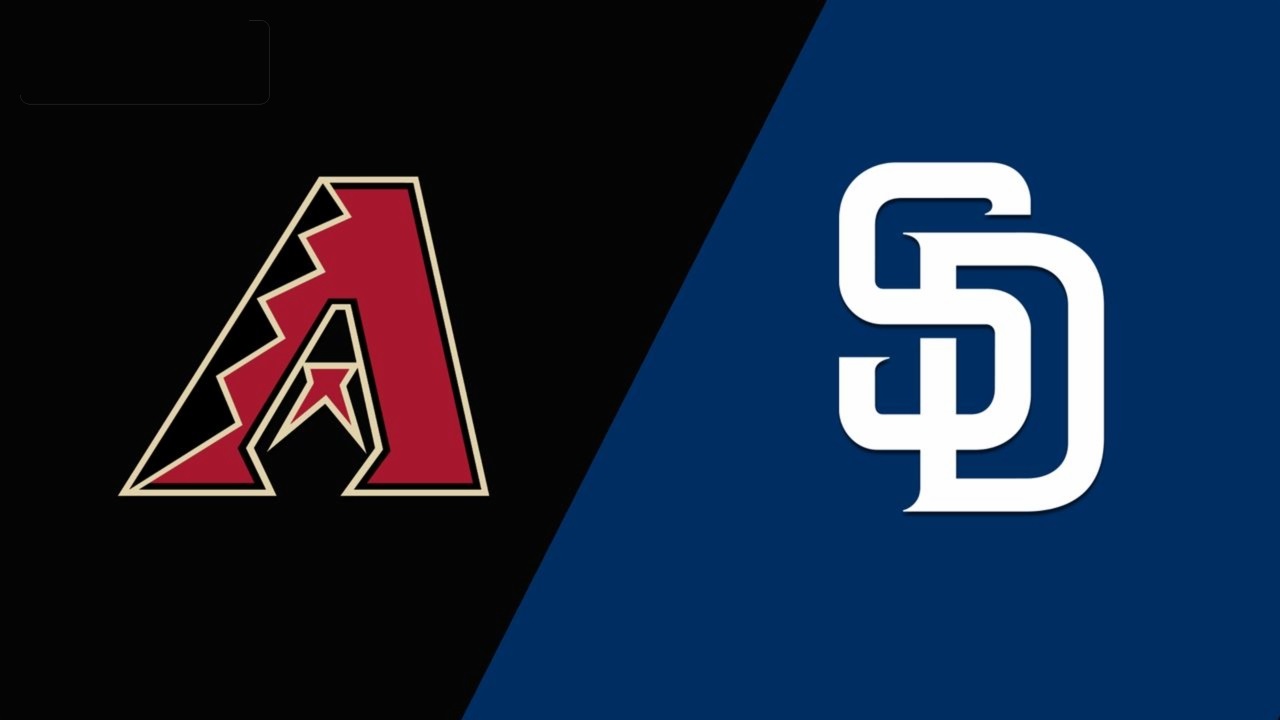 This divisional rivalry tilt is one of the most intriguing games on the MLB schedule for Wednesday, September 7, and here you can read the Diamondbacks vs. Padres betting pick and odds.

Arizona and San Diego will play the third of a three-game series at Petco Park, and the Padres are -200 moneyline favorites on BetMGM Sportsbook, while the total is set at 8 runs. These National League West foes have faced 12 times this season before this series, and the Padres lead 9-3. Still, the D-Backs won the opening game of this series, while Game 2 is played on Tuesday night, at the time of writing.

Diamondbacks surprised the Padres in the opener

The Arizona Diamondbacks are enjoying their best baseball of the season as they won nine of 11 games, including the opening tilt of the series against the San Diego Padres on the road. It’s a shame they didn’t start playing this good earlier, because they would definitely be in contention for one of the wildcard places.

Despite starting a rookie pitcher, who had his MLB debut, the D-Backs beat the padres 5-0 in Game 1 of this series. Ryne Nelson dominated in his first-ever start in the majors after pitching for seven scoreless innings with seven strikeouts and no walks. Stone Garrett blasted a solo home run, while Christian Walker and Alek Thomas chipped in two RBIs apiece.

Padres couldn’t do anything against rookie pitcher

The San Diego Padres, who have one of the deadliest lineups in baseball, were held scoreless in a 5-0 home defeat to the Arizona Diamondbacks. That was San Diego’s third defeat in a row, but the worrying thing is that they failed to score a single run against a rookie pitcher who had his MLB debut.

Although they registered four hits against rookie Nelson, the Padres couldn’t score a run, while they didn’t have a hit in the final two innings as Arizona’s bullpen dominated. Jurickson Profar was the only Padres batter with a multi-hit display. Blake Snell (6-8) took a loss after allowing a run on four hits with ten strikeouts and a walk across 6.0 innings.

Henry was destroyed by the Philadelphia Phillies for seven runs over 4.0 innings in his previous start, and he will be looking to bounce back in this one. It’s not going to be easy against the Padres, who average 4.60 runs per nine innings against southpaws. Darvish, on the other hand, has a 2-0 record in three starts against Arizona this year and a sublime 1.80 ERA across 20.0 innings. He only surrendered four homers in 110 at-bats against the D-Backs’ batters in his career. I am backing him to lead his team to victory on Wednesday.

After failing to score in the opening game of the series, I am sure the Padres will have a much better offensive display in this one. They will face henry for the first time, which could be a problem, so I am not sure whether they’ll be able to score plenty of runs. Darvish already displayed strong showings against Arizona this year, and I think he will have another one. Under is 8-0 in the Diamondbacks’ last eight vs. National League West opponents, Under is 4-1 in the previous five H2H meetings, while Under is 7-2 in the last nine H2H meetings in San Diego.