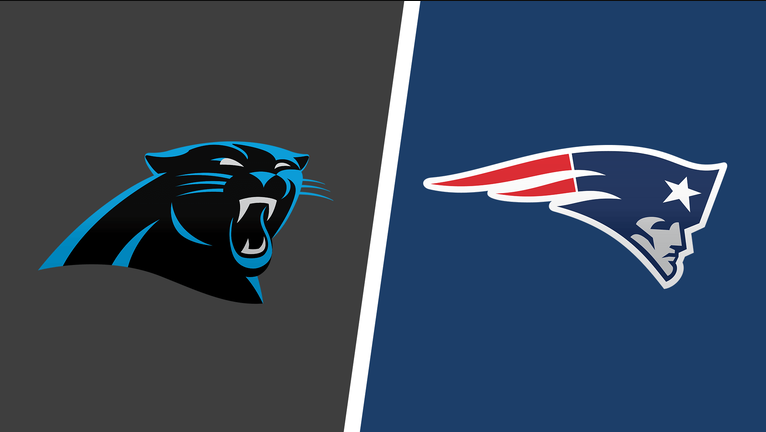 The preseason in the NFL is in a full swing and we have some interesting matchups on Friday, August 19, and this inter-conference tilt is going to be a close one, so make sure you don’t miss the best Panthers vs. Patriots betting pick and odds.

Both Carolina and New England will play their second game of the preseason when they meet at Gillette Stadium, and the Patriots are -3 favorites on BetMGM Sportsbook, while the total is set at 40 points. These inter-conference rivals have met once last year and the Patriots won that game 24-6 in Charlotte.

Following a 23-21 road win over the Washington Commanders in the opening week of the preseason, the Carolina Panthers now won three of the previous five games in August. They covered the spread in three of those five games (3-1-1 ATS).

Although that success is nice, the Panthers still need to figure out who will start at quarterback. Baker Mayfield arrived in the offseason trade with the Cleveland Browns and should serve as starting QB in Carolina, but he will face stiff competition from Sam Darnold.

However, not only this battle will affect the outcome of Friday’s duel against New England. It will also depend on the Panthers’ defense, which impressed in the win over the Commanders and had a lot of success last season. Carolina had the second-best ranked D last year.

Mac Jones’ availability is under a cloud

The New England Patriots opened this preseason with a 23-21 home defeat to the New England Giants, and their No. 1 QB Mac Jones didn’t appear. Veteran Brian Hoyer was under the center in the first quarter, after which rookie Bailey Zappe took over and closed the game.

Zappe played well, throwing for 205 yards, while both quarterbacks contributed with a passing touchdown. It is unknown who will start against Carolina and whether Mac Jones will get a chance to lead his offense.

Offensive line coach Matt Patricia was the play-caller during Hoyer’s time on the field, but he handed duties to Joe Judge, who serves as quarterbacks coach nowadays in New England. Head coach Bill Belichick will have to decide which one will handle play-calling duties this time around.

I expect to see another strong showing from Carolina’s defense, even though they relaxed a bit late in the game against Washington. I don’t think that will be the case on Friday at Gillette Stadium. Mayfield and Darnold will likely get more playing time in this one, and I like the Panthers’ offensive options better than the Patriots. I don’t believe Mac Jones will get more than one drive to show his qualities, but we could expect them to be more involved in Week 3 of the preseason. I am not saying New England will lose again, but I am backing the visitors to stay close and cover.

Believe it or not, both teams were involved in the exact 23-21 results in Game 1 of the preseason. While the Panthers beat the Commanders, the Pats lost to the Giants. I expect to see a similar outcome on Friday and that’s why I am not going to back Under, which I did last week and missed. I am backing the Patriots to use their passing game more than running, but both sides should be good enough for 200+ passing yards and multiple touchdowns through the air. Over is 6-2 in the Panthers’ last eight games overall, while Over is 6-0 in the Patriots’ previous six home games.