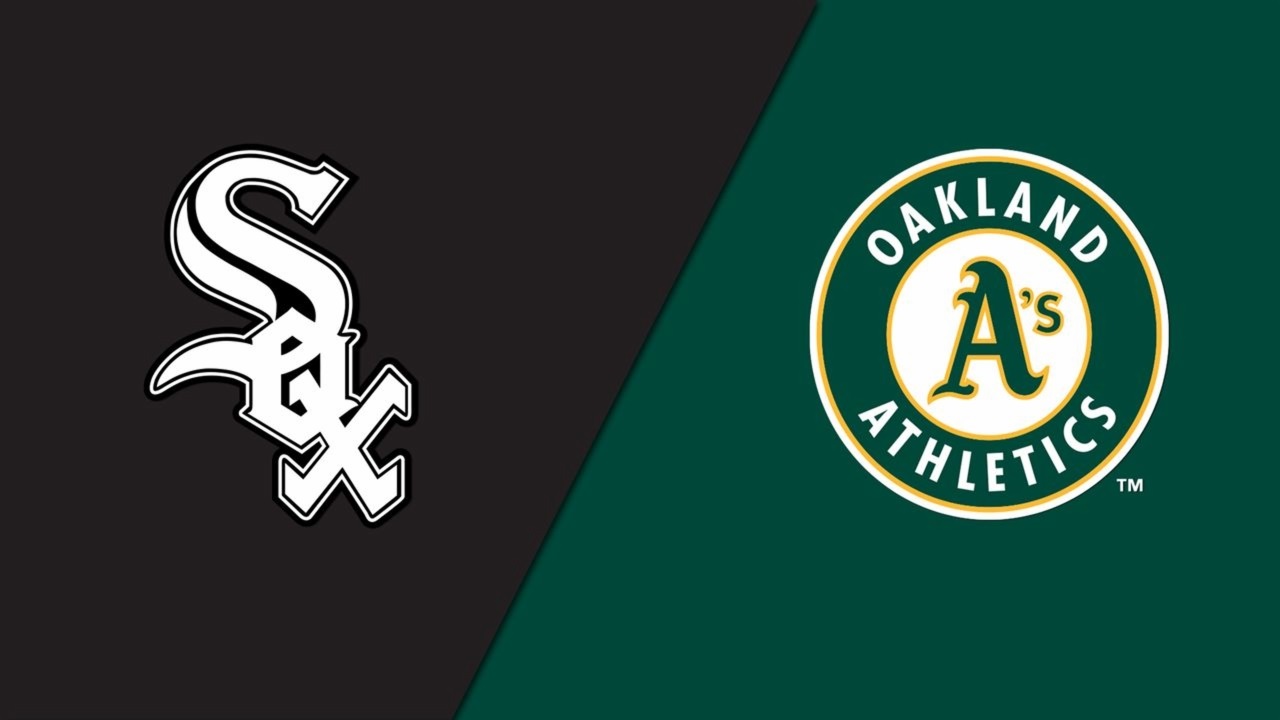 We have a busy schedule in the MLB on Friday, September 9, with 15 games on tap, including this American League clash, and here you can get the best White Sox vs. Athletics betting pick and odds.

Chicago and Oakland will play the second of a four-game series at O.co Coliseum, and the White Sox are -160 moneyline favorites on Betmgm Sportsbook, while the total is set at 7 runs. These American League rivals have faced three times this season before this series, and the White Sox won two of them. Game 1 of the series will be played on Thursday night.

White Sox surprised the Mariners on the road

The Chicago White Sox are taking the last train to the postseason as they win the previous three series against the Royals, Twins, and Mariners to get only a win behind the AL Central leaders Cleveland Guardians. Chicago surprisingly beat the Mariners in two of three games in Seattle, bouncing back from a 3-0 defeat with a 9-6 victory to claim the series.

The White Sox were 4-2 down after the opening five innings, but they scored four in the 6th and then added three more in the final two frames to get a 9-6 win. Eloy Jimenez led the bunch with three RBIs, while Jose Abreu and Gavin Sheets contributed with two apiece. Michael Kopech (4-9) struggled in his start as he allowed four runs on four hits with four strikeouts and two walks over 3.2 innings. Aaron Bummer (1-1) was credited with his first win of the season, while Liam Hendriks earned his 31st save.

Athletics lost a mini-series to the Braves

The Oakland Athletics lost six of their last seven games, losing the series to the Nationals, Orioles, and Braves along the way. They allowed 17 runs in a two-game series against Atlanta and cemented their place at the bottom of the American League.

The A’s had a 2-0 lead until the top of the 5th inning when the Braves tied the game and then added five more runs in the next two innings. Oakland managed to score one more run but lost 7-3 in the end. Ken Waldichuk (0-1) suffered the first loss of his career after surrendering three runs on three hits with two strikeouts and no walks in 5.1 innings.

Giolito is having a really weak season, but there are no excuses for him on Friday as he must log a quality start against the Athletics. Oakland has only a .213 batting average against right-handers with 3.28 runs scored per nine innings. The White Sox improved lately and will be looking to pile misery on Kaprielian, who did dominate in his lone start against Chicago this season with a 1.50 ERA in a win. That’s not going to happen on Friday as the White Sox are in good form and in the race for the top spot in their division. That’s why I am backing the visitors here.

Kaprielian allowed 2+ runs in each of his last five starts and 17 runs in total in that stretch. That’s a chance for the White Sox to score at least three or four early on. It’s worth noting that Kaprielian didn’t allow a home run in 32 at-bats against the White Sox’s batters, which is why I expect Chicago to blast at least one ball over the fence this time around. Giolito is inconsistent – another reason to go with Over in this duel. Over is 4-0 in Giolito’s last four starts vs. a team with a losing record.