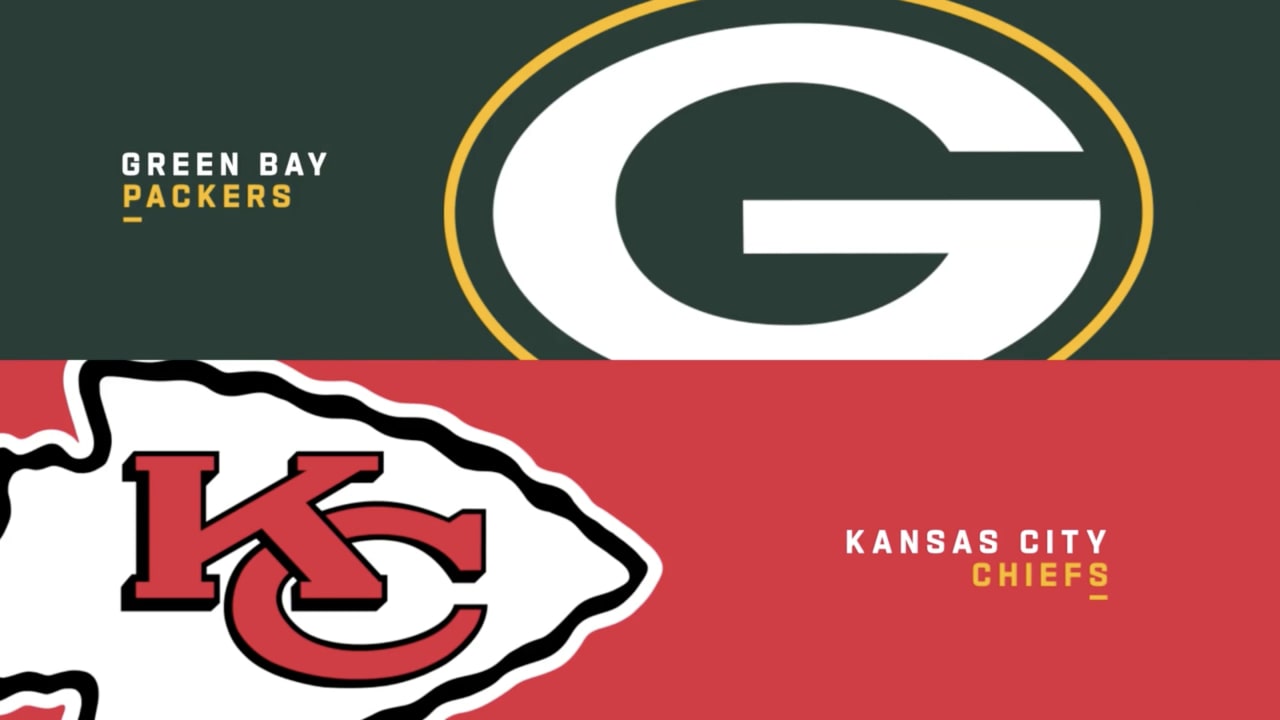 Week 3 of the NFL preseason will start with this interesting inter-conference meeting on Thursday, August 25, and here you can read the best Packers vs. Chiefs betting pick and odds.

The Chiefs opened as 4.5-point favorites, but it seems that there was a lot of betting action on the Packers, who are now -1 favorites on BetMGM Sportsbook. Also, the total went down from 39.5 to 36 points. These inter-conference rivals have met once last season, and the Chiefs won that game 13-7 at home.

The Green Bay Packers were on a four-game losing streak when it comes to the preseason, but they managed to avoid the fifth consecutive loss with a 20-10 home win over the New Orleans Saints. Green Bay’s defense was excellent in the second half as it kept the visitors off the scoreboard. Head coach Matt LaFleur is not sure whether he’ll give some playing time to Aaron Rodgers and his starters, who didn’t play in the first two games of the preseason.

Jordan Love completed 12 of 24 passes for 113 yards and one touchdown, and even if Rodgers plays on Thursday, Love will surely get a solid amount of time to show his worth and cement his backup QB place. The fact that Rogers and some of the starters from both offense and defense could see the field against the Chiefs made the bookmakers lower odds on the Packers and make them slight favorites.

Mahomes led the Chiefs to the victory

Patrick Mahomes completed 12 of 16 passes for 162 yards and two touchdowns in the Kansas City Chiefs’ 24-14 home victory over the Washington Commanders. Jody Fortson caught both of Mahomes’ TD passes. It looks like Mahomes will not be playing on Thursday against Green Bay after being on the field for the opening two drives, both of which resulted in touchdowns.

Shane Buechele and Chad Henne will be battling for the No. 2 quarterback option in Kansas City and after not playing last week, Henne should get more playing time here. Buechele had 70 passing yards in a win over Washington with team-high 35 rushing yards on five carries. Clyde Edwards-Helaire, Travis Kelce, and Marquez Valdes-Scantling, and will probably sit this one out.

Even if Andy Reid opts to rest his starters after giving them playing time in the first two games of the preseason, the Chiefs are playing at home and will not take this game lightly. The Packers, on the contrary, will likely use some of their starters, maybe even Aaron Rodgers early in the game, which is a chance for them to get to a comfortable lead early on. That’s why the visitors appear closer to the victory, and given the spread, which is not a big one, I am backing the Packers to get a W on Thursday.

Now, the total dropped from 39.5 to 36 points, which is an opportunity for Over bettors to cash it in. Especially if Rodgers and co. play in the first half. Green Bay did focus on the running game against New Orleans, but will likely switch to passing with Rodgers under the center. Even with Mahomes out, Buechele and Henne will be trying to make an impression and will attempt plenty of passes as their backup QB battle continues. Over is 7-1 in the Chiefs’ last eight games overall, while Over is 6-2 in the Packers’ previous eight games overall.