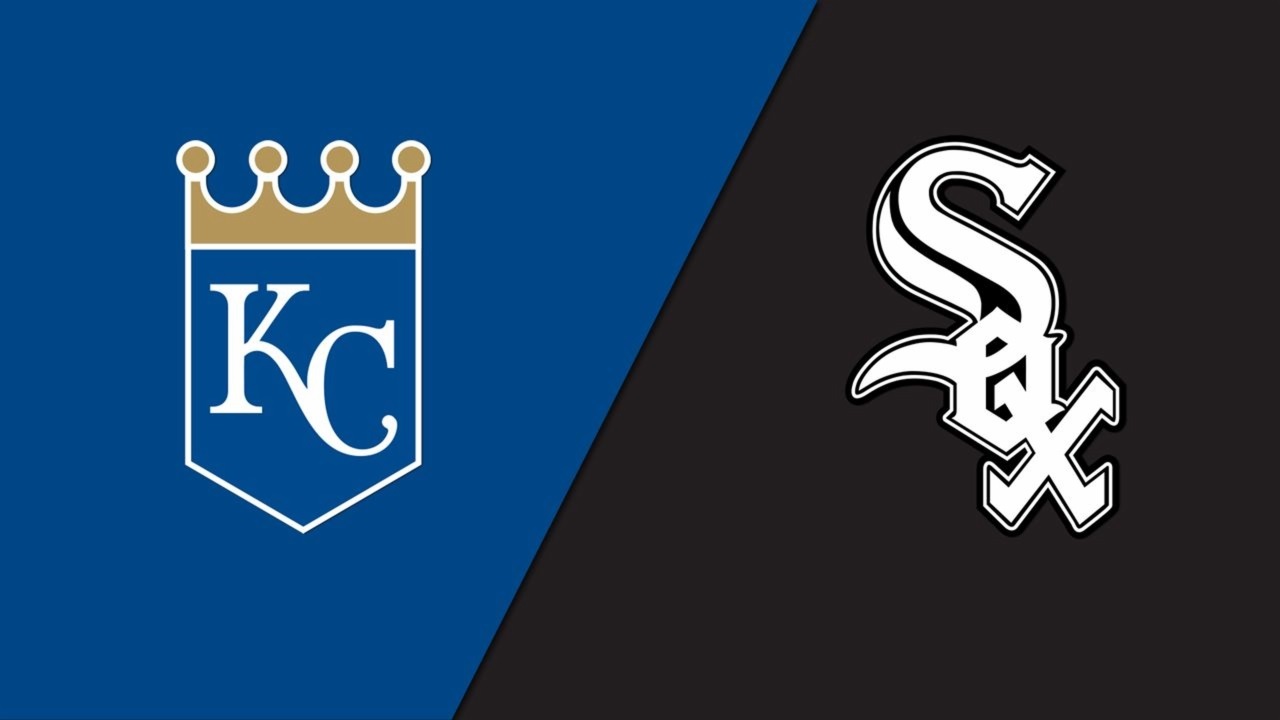 The action in the MLB continues on Wednesday, August 31, when we have 15 games, including this divisional clash, and here you can get the best Royals vs. White Sox betting pick and odds.

Kansas City and Chicago will play the second of a three-game series at Guaranteed Rate Field, and the White Sox are -180 moneyline favorites on Betmgm Sportsbook, while the total is set at 8.5 runs. These AL Central rivals have met 16 times this season before this series, and the Royals currently lead the season series 9-7. Game 1 will be played on Tuesday, night, at the time of writing.

Royals stunned the Padres with an electrifying offense

The Kansas City displayed the best offensive performance of the campaign in a 15-7 home victory over the San Diego Padres. It was the win that prevented San Diego from sweeping the Royals, and the hosts did it in style.

Kansas City caused a lot of trouble to the Padres’ starter Sean Manaea early on, scoring five runs in the opening inning. Out of 18 Royals’ hits, only two ended over the fence, but that was more than enough to score season-high 15 runs. Michael A. Taylor was impressive with four RBIs, Nick Pratto was right behind with three, while Salvador Perez and Drew Waters contributed with two RBIs each. Jonathan Heasley improved to a 2-7 record after surrendering three runs on four hits with seven strikeouts and two walks across 5.0 innings of work.

The Chicago White Sox’s chances of getting a wildcard spot are slowly fading away, and a potential divisional title is now only fiction. Although there are 30+ games in the regular season to be played, it doesn’t seem the White Sox have the quality to reach the postseason. Prior to this series, Chicago lost nine of 11 games and suffered a series sweep by the hand of the Arizona Diamondbacks in the Windy City.

They lost Game 3 of the series with Arizona despite having a 2-1 lead until the 8th inning. Closer Kendall Graveman was responsible for this defeat and now has a 3-3 record. One positive is surely another quality start from Dylan Cease (12-6), who was rock-solid after allowing two runs on two hits with eight strikeouts and a walk. On offense, the only worth mentioning player was Elvis Andrus with two hits.

Lance Lynn (3-5) will likely be on the mound for the 15th time this year after he returns from the bereavement list. The 35-year-old right-hander is playing much better in August after disastrous June and July, but still has a 5.00 ERA, 1.19 WHIP, and 83/13 K/BB ratio in 77.1 innings.

Kris Bubic has been horrible in August; he suffered three consecutive losses and allowed 4+ runs in each with 27 hits in that stretch. He did play well in his lone start against the White Sox this year, but given how he’s playing at the moment, and the fact that Chicago is better against southpaws, I think Bubic will have another tough game.

The White Sox .274 batting average with 4.76 runs per nine innings against lefties, while the Royals are averaging only 3.78 runs against right-handed pitchers. Lance Lynn’s form is improving; he managed to lower his ERA from 7.50 in mid-July to 5.00 and is looking for another quality start on Wednesday.

Although I am backing the White Sox to cause problems for Bubic and get the win, I don’t expect they will erupt offensively here. After all, Chicago failed to score more than five runs in each of the last 14 games, and Bubic is allowing a .188 batting average to the White Sox in 85 at-bats. Under is 20-8-1 in the last 29 H2H duels, while Under is 11-4-1 in the previous 16 H2H encounters at Guaranteed Rate Field. I don’t think we will have a high-scoring affair.