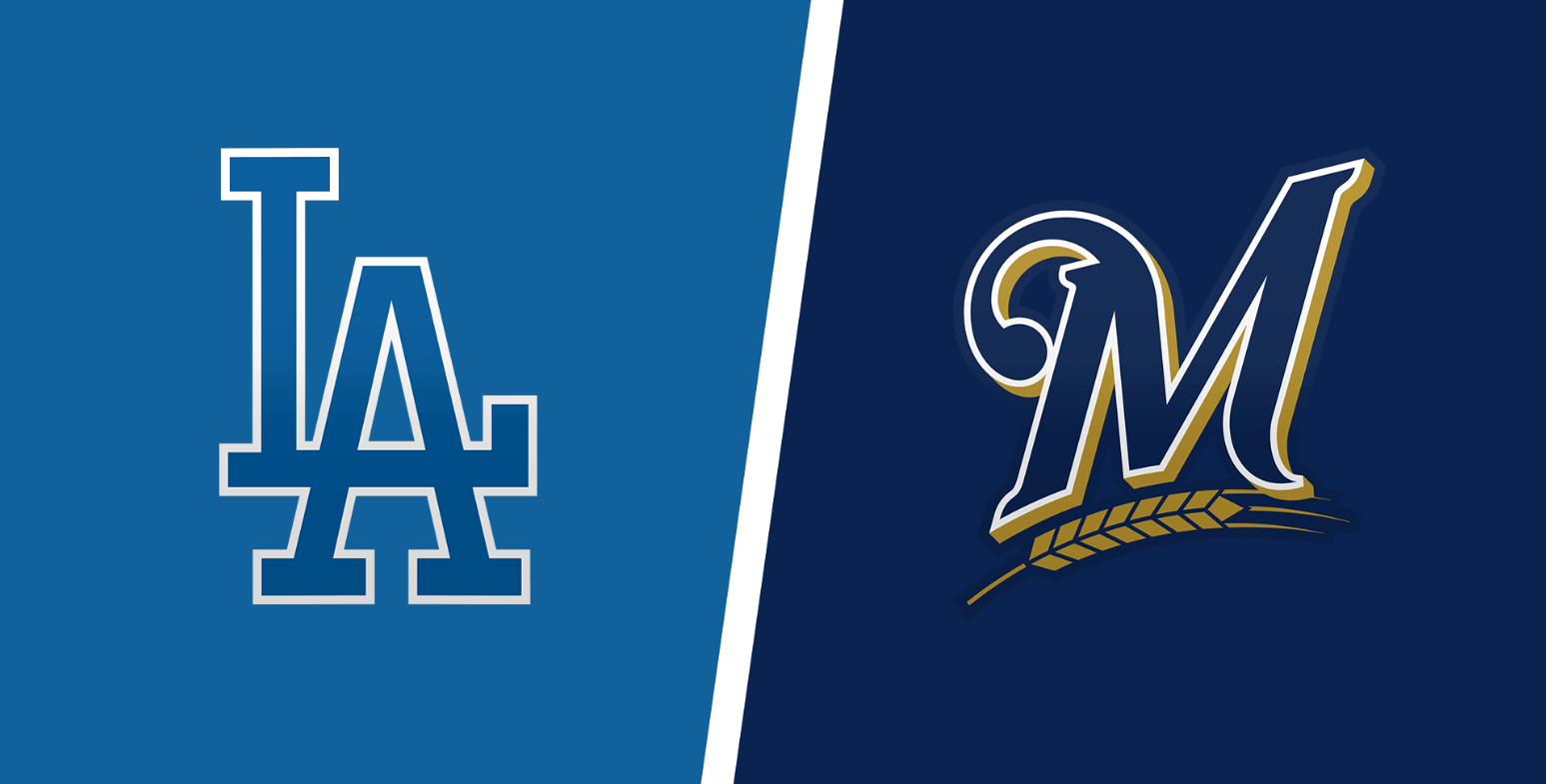 We have 14 games on the MLB schedule top open a week on Monday, August 15, and the team with the best record in baseball is always attracting a lot of attention, so don’t miss out on the best Dodgers vs. Brewers betting pick and odds.

Los Angeles and Milwaukee will open a four-game series at American Family Field, and the Dodgers are -185 moneyline favorites on BetRivers Sportsbook, while the total is set at 8 runs. These National League rivals will meet for the first time this season.

The Los Angeles Dodgers were in a fantastic winning streak of 12 games, sweeping the series against the Giants, Padres, and Brewers along the way. However, they suffered an unexpected 4-0 defeat to one of the weakest teams in the MLB – the Kansas City Royals.

It was just the first time in the second half and fifth in the entire season that the Dodgers failed to get on the scoreboard. They registered just two hits as Brady Singer blanked them through six innings of work. Tyler Anderson (13-2) suffered only his second defeat of the campaign after allowing three runs on seven hits with four strikeouts and a walk in 6.0 innings.

Brewers lost the series to the Cardinals

The Milwaukee Brewers lost two of a three-game series to the divisional rivals St. Louis Cardinals on the road and now are two wins behind them in the NL Central standings. Milwaukee is in the race for the divisional title, but they could end up without that and even a wildcard spot if they don’t in the final two months of the season.

The Brewers had a 2-1 lead in St. Louis until the 6th inning when the hosts tied and later added four runs in the eighth to secure a 6-3 victory. Aaron Ashby (2-10) was solid through 6.0 innings of work, surrendering two runs on three hits with five strikeouts and two walks. Taylor Rogers (1-6) took the loss after allowing those four runs in the 8th. Hunter Renfroe and Rowdy Tellez hit a home run each.

I am fully backing the Dodgers to respond to a scoreless loss against the Royals and create a lot of problems for Peralta, who is not having a great season following a fantastic 2021 campaign. Los Angeles is batting .261 against righties with 5.48 runs per nine innings, while Milwaukee is just .219 AB against southpaws with 3.79 runs per contest. Julio Urias dominated the Brewers in two starts last year (both wins) with a 1.35 ERA over 13.1 innings. On the other hand, Peralta was also great against the Dodgers in his lone start in 2021 with a 1.50 ERA in a win. Still, I am giving an advantage to the visitors in this one.

Considering that both pitchers dominated their respective matchups against Milwaukee and Los Angeles last year, I don’t think we will have a high-scoring affair here. I surely expect the Dodgers to score multiple runs off of Peralta after failing to score a single one against Kansas City, but I don’t think it will be a 10+ run game for the Dodgers. Under is 9-4-4 in the Dodgers’ last 17 games following a loss, while Under is 6-2-1 in Los Angeles’ previous nine road games vs. a team with a winning record. Additionally, Under is 16-5 in the Brewers’ last 21 Monday games.