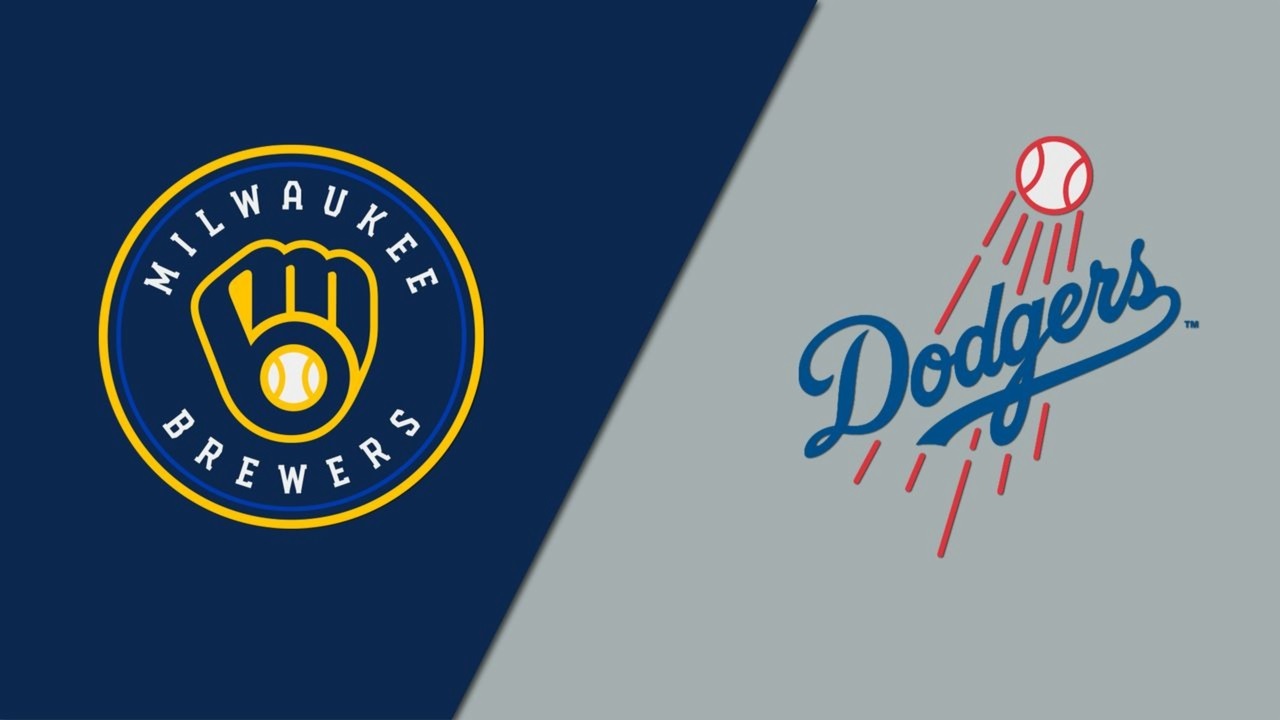 One of the most intriguing games on the MLB schedule for Wednesday, August 24, is this National League encounter, so make sure you get the Brewers vs. Dodgers betting pick and odds.

Milwaukee and Los Angeles will conclude a three-game series at Dodger Stadium, and the Dodgers are -212 moneyline favorites on BetMGM Sportsbook, while the total is set at 8.5 runs. These National League rivals have met four times this season prior to this series, and each team recorded two wins.

Brewers shut the Dodgers down in Los Angeles

The Milwaukee Brewers split the series with the Los Angeles Dodgers a week ago, after which they lost the series to the Chicago Cubs. However, the Brewers responded well with a 4-0 victory over the Dodgers in the opening game of the series in Los Angeles. It was the first time this season that the Dodgers fired blanks at their stadium. Game 2 of the series will be played on Tuesday night, at the time of writing.

Eric Lauer and the Brewers’ bullpen allowed eight hits but managed to keep the Dodgers off the scoreboard in a 4-0 win. Lauer (9-5) was credited with a win after 5.0 scoreless innings with two strikeouts and two walks. Luis Urias recorded a pair of RBIs, including a solo home run in the 4th inning.

Adrian Houser (3-5) is recalled to replace Aaron Ashby in rotation, and it will be his first start since July 1. Ashby landed on IL with a shoulder injury, while Houser recovered from a forearm injury. The 29-year-old right-hander has a 4.72 ERA, 1.48 WHIP, and 57/31 K/BB ratio over 76.1 innings.

The Los Angeles Dodgers swept the Miami Marlins over a three-game series at home, allowing just four runs in the process. Still, they failed to score a single run in the opening game of the series against the Milwaukee Brewers – the first time that happened at Dodger Stadium.

When it comes to hits, Los Angeles had more than Milwaukee (8-5), but it wasn’t enough against a great Brewers pitching staff and the hosts fell to a 4-0 defeat. Justin Turner and Gavin Lux had a multi-hit game, while Freddie Freeman and Mookie Betts didn’t register a single hit. Julio Urias dropped to a 13-7 record after surrendering a run on two hits with seven strikeouts and a walk across 6.0 innings.

I know that Houser will probably be under a restricted pitch count in this one, but even three or four innings will be enough for the Dodgers to cause him a lot of trouble. Houser never met the Dodgers in his career and I don’t think he will remember this game fondly. Heaney will be eager to bounce back from a loss to the Brewers a week ago, his worst start of the season. He allowed five runs (three earned) but registered ten strikeouts in 4.2 innings. Expect him to bounce back and get a W in this one.

Although I am backing Heaney to have a better showing in terms of fewer runs allowed, I still think the Brewers can hurt him. Interestingly, out of ten hits he allowed to Milwaukee’s batters in his career, six were home runs, and three of them were scored by Andrew McCutchen! Houser will be under pressure early on, so I expect a high-scoring affair. Over is 7-3 in the last ten H2H meetings, while Over is 5-2 in the Dodgers’ last seven home games vs. a right-handed starter.