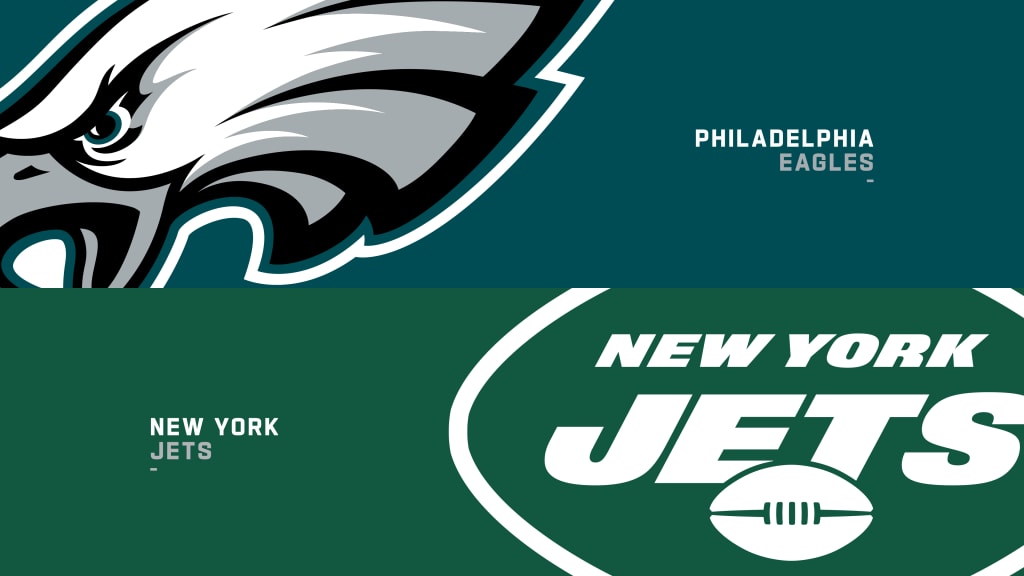 The preseason in the NFL will continue on Friday, August 12, and this inter-conference duel is going to be a tight one, so make sure you don’t miss the best Jets vs. Eagles betting pick and odds.

New York and Philadelphia will play their first game of the preseason at Lincoln Financial Field, and the Jets are slight -1.5 favorites on FanDuel Sportsbook, while the total is set at 35.5 points. These inter-conference rivals have met once last year and the Eagles won that game 33-18 in New York.

The New York Jets are coming off their sixth losing season in a row after going 4-13 in 2021 under head coach Robert Saleh, who didn’t enjoy his first year at the helm. New York is hoping for a better record in 2022 and they can start positively with a win over the Eagles, given their good past H2H record against Philadelphia in the preseason.

The second pick overall from the 2021 NFL Draft, Zach Wilson, failed to impress in his first year in the league. He will likely get limited time on Friday, as Saleh will be looking to utilize Mike White and Chris Streveler more. The Jets will be stronger on offense this season after getting Garrett Wilson with the No. 10 pick overall in this year’s draft. Wilson was excellent at Ohio State, recording 70 passes for 1,058 yards and 12 touchdowns in 11 games. Tight ends C.J. Uzomah and Tyler Conklin came as free agents and will surely improve New York’s passing game.

Eagles to turn to Minshew and backups

The Philadelphia Eagles had a 9-8 record in Nick Sirianni’s first year as head coach and after missing the playoffs in 2020, they managed to get a wild card in 2021. Jalen Hurts will probably be out of action for most of the preseason after taking only ten snaps in the last year’s preseason. Gardner Minshew will receive more opportunities, but Sirianni’s focus will be on the battle for the 3rd quarterback.

Reid Sinnett and Carson Strong will fight for that spot, and we can expect them to share time on the field on Friday. Sinnett spent time with the Miami Dolphins and Tampa Bay Buccaneers in the past two years but without getting a proper chance, while Strong was undrafted after throwing for 4,175 yards and 36 touchdowns with eight interceptions in 12 games last year at the University of Nevada.

The battle between Sinnett and Strong for that No. 3 QB job at Philadelphia might be interesting and important for coach Sirianni, but it’s not going to do any good for the Eagles in this one. New York’s new-looking offense will need time to get things going, but they will have a solid chance against the Eagles’ defense, which is mostly made of veteran players who will probably skip this game. Saleh’s players are younger and will be hungrier for the win here.

The Jets’ offense, especially passing offense, is perhaps better on paper, but they need time to click and I expect to see a lot of three-and-outs on Friday. The Eagles will use two or three quarterbacks in this encounter, so their offensive chemistry will be below average as well. That’s why I don’t see a lot of points. The total has gone Under in seven of Philadelphia’s last nine games against the Jets, which is also one of the reasons I am going with Under.