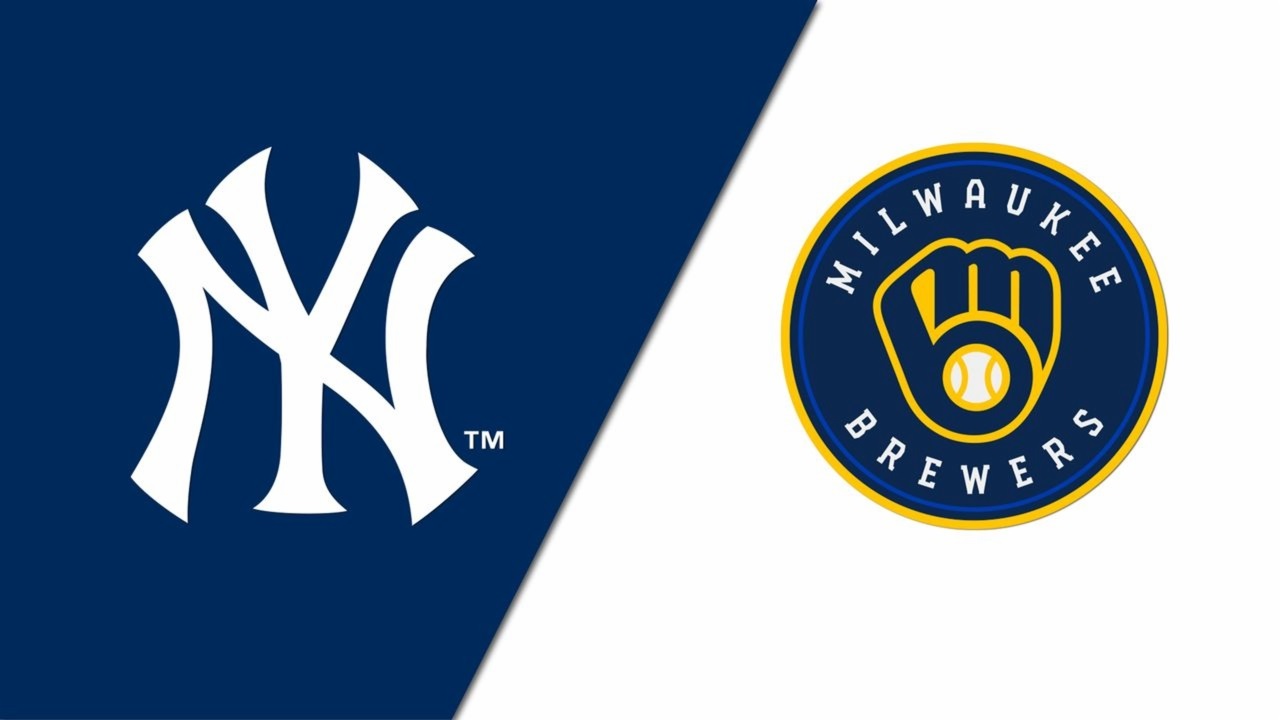 Following a slow Thursday, the MLB is back in full swing on Friday, September 16, and we’re giving you this interesting interleague clash, so make sure you get the best Yankees vs. Brewers betting pick and odds.

New York and Milwaukee will play the first of a three-game series at American Family Field, and the Yankees are -130 moneyline favorites on DraftKings Sportsbook, while the total is set at 8 runs. These interleague rivals will meet for the first time since 2017.

Yankees swept the Red Sox in a mini-series

The New York Yankees won each of their last four games and swept the arch-rivals Boston Red Sox over a two-game mini-series at Fenway Park. New York managed to win each of its previous three series and cemented its place atop of the AL East with six wins ahead of the Toronto Blue Jays.

We have a news flash for you – Aaron Judge didn’t homer in New York’s 5-3 victory over Boston. Gleyber Torres was the best in the Yankees’ offense with three hits, and he was the only Yankee with a multi-hit display. Nestor Cortes improved to a 10-4 record after allowing one run on three hits with seven strikeouts and two walks across 5.0 innings. Clay Holmes earned his 20th save of the season.

Brewers split the series with the Cardinals

The Milwaukee Brewers were on a three-game winning run but failed to make it four in a row as they lost to the divisional rivals St. Louis Cardinals 4-1. Just like the Yankees, the Brewers played a two-game series against divisional foes but didn’t win it like New York. At the moment, Milwaukee is fighting for a wildcard spot with the San Diego Padres, while the NL Central title is out of their reach right now.

The Brewers couldn’t do much against St. Louis, who celebrated a great achievement of their duo Adam Wainwright-Yadier Molina, who started together for the 325th time. Milwaukee did take a 1-0 lead in the second inning, but that was all for the Brewers in this one. Corbin Burnes (10-7) took a loss after surrendering three hits on seven hits with five strikeouts and a walk over 7.0 innings.

I am going with the Brewers in this one for two reasons. First, they need this victory far more than the Yankees, so I believe the motivation will be crucial here. Second, Milwaukee has been more successful in interleague games of late.

Houser is in better form than Montas at the moment, which is another reason I am backing the hosts on Friday. These teams are not playing against each other often, it will be their first H2H in five years, so it’s going to be interesting to see how this series will develop.

Houser allowed just two earned runs in his last three starts, and if he were scheduled to play against a better Yankees pitcher, I’d go with Under. In this case, I am going with Over because of Montas, who allowed multiple runs in seven of his previous eight starts. I am backing the Brewers to score at least three or four runs off of Montas here.