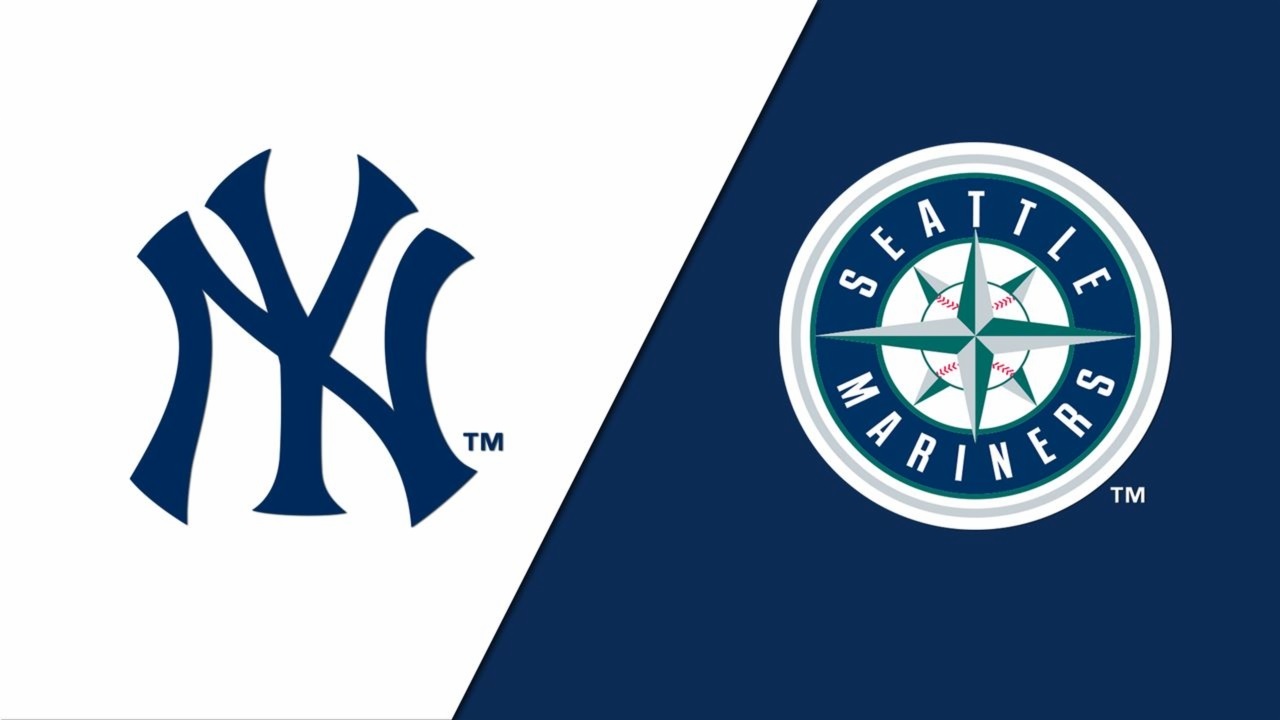 Following a slower Monday, the MLB continues with a 16-game slate on Tuesday, and this American League clash is attracting a lot of interest, so make sure you read the best Yankees vs. Mariners betting pick and odds.

New York and Seattle will play the second of a three-game series at T-Mobile Park, and the Yankees are -130 moneyline favorites on DraftKings Sportsbook. Before this series, these American League rivals have met three times this season, and the Mariners were better in two.

Yankees are going through a slump

The New York Yankees are experiencing their worst form of the campaign after losing five consecutive games prior to this series against Seattle. They first lost the home series to the Mariners, and then were swept by the St. Louis Cardinals on the road. If they continue with poor form, the Yankees will lose the leading spot in the AL to the Houston Astros.

Their most recent game against St. Louis was high-scoring at Busch Stadium, and the Yankees still lost 12-9, even though they had 16 hits opposite the Cardinals’ 11. Aaron Judge was the best Yankee on offense with four RBIs. Frankie Montas had a lot of problems over 3.0 innings, surrendering six runs on five hits with two strikeouts and three walks. Albert Abreu took the first loss of the season.

Mariners and the Angels split the series in Seattle

The Seattle Mariners expected better results in a four-game home series against the divisional foes Los Angeles Angels, but in the end, they were happy with the series split after beating the Angles in the final duel. Following this series with the Yankees, Seattle will play the next three series on the road.

Seattle responded to a 7-1 loss to the Angels with a 6-3 victory thanks to Jesse Winker’s grand slam in the 4th inning. The Mariners took a 5-0 lead and maintained a comfortable lead to secure a W. Marco Gonzalez (7-11) posted a quality start, letting three runs on eight hits with seven strikeouts and one walk in 6.0 innings. Paul Sewald got his 14th save of the year.

Gerrit Cole’s previous start happened to be against Seattle and it was one of his weakest displays of the season. Cole allowed six runs on six hits in 6.0 innings and took a loss, so I am backing the Yankees’ ace to have a much better showing on Tuesday. Luis Castillo pitched well against the Yankees in New York, but this time around, he will probably be under more pressure. I am going with the visitors in this one. The Yankees are averaging .243 against righties and are scoring 5.23 runs per nine innings.

The total is set at 7 runs and considering that only Cole allowed six in the previous matchup against Castillo and Seattle, I can only back Over. I don’t think Cole will struggle again, but he will likely surrender two or three runs while he’s on the mound. On the other hand, I am backing the Yankees to trouble Castillo and Seattle’s bullpen.