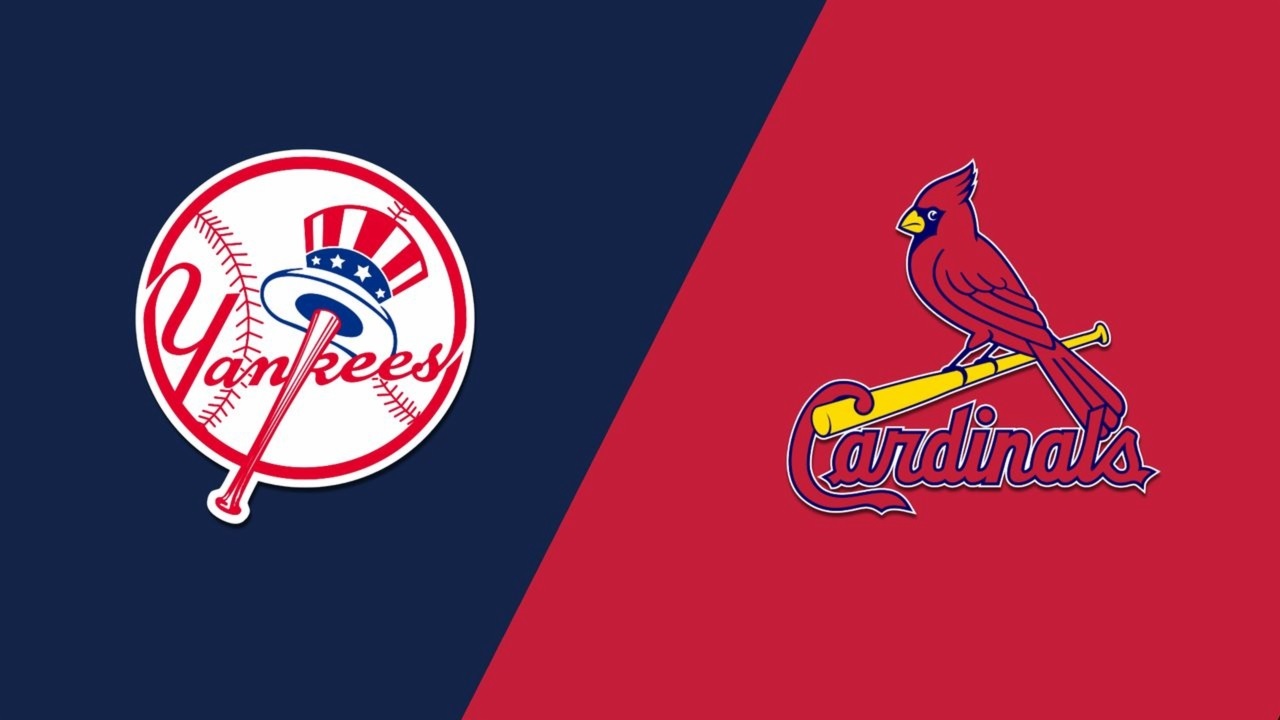 A lot of action awaits us in the MLB on Saturday, August 6, as we have a 17-game slate, including this interesting interleague duel, so don’t waste your time and get the best Yankees vs. Cardinals betting pick and odds.

New York and St. Louis will play the second of three games in this series at Busch Stadium, and the Yankees are -120 moneyline favorites on Betmgm Sportsbook. This will be their first H2H series since 2019.

Yankees lost the series to the Mariners

The New York Yankees are entering this series against the Cardinals as the best team in the American League, but in case they don’t win the series in St. Louis, the Houston Astros could overtake them at the top. New York lost the previous series to the Seattle Mariners at home and considering that the Yankees will spend the next three series on the road, it will be hard to retain the first spot in the AL.

New York’s pitching staff wasn’t the best in two games against Seattle, allowing 15 runs to the team that is not known for a very good offense. Gerrit Cole dropped to a 9-4 record after surrendering six runs in seven hits with eight strikeouts and a walk in 7.0 innings. Shockingly, Cole allowed all runs in the opening inning. On offense, the Yankees had only five hits and deservedly lost 7-3.

Domingo German (1-1) will get his fourth start of the year and is looking to lower his bloated 6.39 ERA, 1.82 WHIP, and 10/6 K/BB ratio over 12.2 innings. The 30-year-old righty recorded his first win of the season in his previous start and this will be his first-ever start against the Cardinals.

Cardinals swept the Cubs at home

The St. Louis Cardinals entered the second half of the season slowly, losing three of the first four games, but they bounced back and won all three games of the series against the Chicago Cubs at home. Their defense was excellent as it allowed only five runs in those three games, and the Cards are now in a solid position to fight for the wildcard in the NL. Thanks to Milwaukee’s poor form of late, St. Louis has an opportunity to battle for the NL Central title.

The Cardinals allowed just two hits to the Cubs in a 7-2 victory as newly acquired Jose Quintana got a quality start on his debut for St. Louis. Tyler O’Neill and Nolan Arenado blasted a homer apiece and combined for five RBIs, while Tommy Edman sealed the deal in the 8th with a two-RBI double. Quintana was unlucky not to get a win in this one but he still dominated by allowing only a run on one hit with seven strikeouts and two walks in 6.0 innings. Jordan Hicks was credited with a W, his third of the campaign.

After spending five and a half seasons with the New York Yankees, Jordan Montgomery will now have his Cardinals debut against his former team. It’s going to be an emotional start for Monty, but I am backing him to have a quality start and keep the Yankees’ batters in check, despite the fact that New York is excellent against southpaws.

Montgomery will be highly motivated to show his best against his former employers, while I am not convinced by Domingo German, who failed to impress me in his previous starts after returning from an injury.

Even though I think German will encounter trouble on Saturday, I don’t believe the Cardinals are going to destroy him. Montgomery, on the other hand, has the afore-mentioned motive, and although his former teammates know him very well, he is going to pitch well in this one.