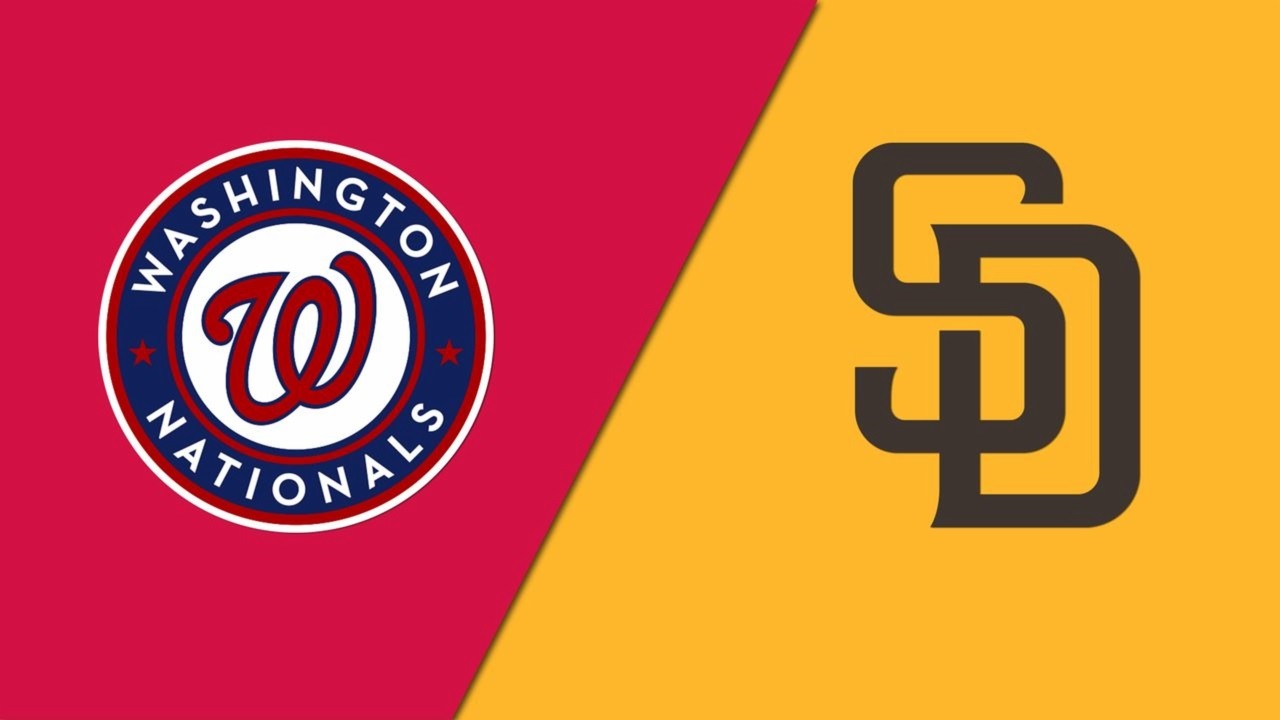 It’s an action-packed Saturday, August 20, in the MLB as we have all 30 teams involved and even 16 games, including this National League matchup, so don’t waste your time and have a look at the best Nationals vs. Padres betting pick and odds.

Washington and San Diego will play the third of a four-game series at Petco Park, and the Padres are -330 moneyline favorites on BetMGM Sportsbook, while the total is set at 7.5 runs. These National League rivals have met five times this season and the Nationals lead 3-2.

Nationals shocked the Padres in the opening two games

The Washington Nationals, a team with the worst record in the entire MLB, beat the Padres in the opening two games of the series. That came as a bit of a shock, considering the Padres’ pursuit of a wildcard spot and Washington’s last place in the NL, but the Nats allowed just four runs in total in those two victories.

Washington also kept San Diego to only four hits in the latest 6-3 win, registering ten on the other hand. It was a 3-3 game until the 9th inning when right fielder Alex Call blasted his first career home run (two-run) to win it for the Nationals.

Paolo Espino (0-5) pitched for 4.1 innings and allowed three runs on three hits with four strikeouts and four walks. Erasmo Ramirez (4-1) was credited with the win, while Kyle Finnegan earned his 7th save of the season.

The San Diego Padres unpleasantly surprised their fans with two losses against the Washington Nationals after displaying an uninspiring offense in both games. They scored 19 runs in a three-game series back in D.C. a week ago and now scored only four in the opening two games of the current series.

Not only that San Diego’s offense didn’t work, but its closer Josh Hader, who leads the MLB with 29 saves, also struggled in a 6-3 defeat. Hader took the mound in the 9th to keep a tie game but failed greatly with a throwing error and a surrendered home run. He took the loss and now dropped to a 2-5 record. Blake Snell (5-6) pitched well in his start, allowing three runs on seven hits with seven strikeouts and two walks across 5.0 innings.

Well, I’d be truly shocked if Washington pulls off another victory in San Diego. Both starters are desperate for a win, and I am giving an advantage to Musgrove to finally get his after nine starts. The Padres’ offense needs to bounce back and show a much better display on Saturday following a couple of pale performances.

We’re talking about one of the deadliest lineups in baseball, and Josiah Gray should be under heavy fire at Petco Park. San Diego is averaging 4.52 runs against right-handers, and I am backing the hosts to score at least six in this one.

After losing five games out of the last seven, we could say that the Padres are in crisis at the moment, but they still have one of the best offenses in the league, and it’s only a matter of time when they’ll click again.

They scored just four runs in total in the first two games of the series, which is unacceptable by their standards, so I expect to see a response here. Over is 9-3 in the last 12 H2H meetings, while Over is 5-1 in the previous six H2H duels in San Diego.