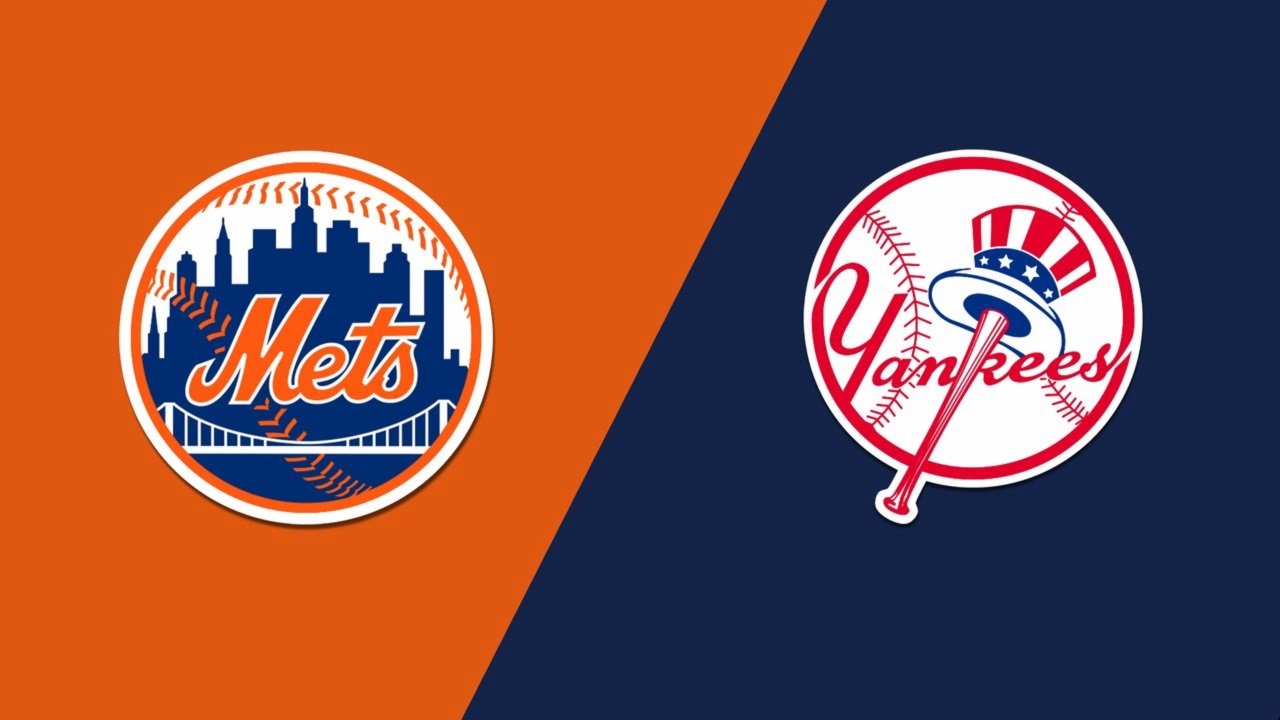 All 30 MLB teams will be back in action on Tuesday, August 23, including these two city rivals from the Big Apple, and here you can get the best Mets vs. Yankees betting pick and odds.

The Mets and the Yankees will play the second of a two-game series at Yankee Stadium, and the Yankees are -125 moneyline favorites on BetMGM Sportsbook, while the total is set at 8.5 runs. These city and interleague rivals have met three times this season, and the Mets lead 2-1.

Mets couldn’t do much against German and the Yankees

The New York Mets entered the first game of the Subway Series as firm favorites but were pretty much powerless against Domingo German and the New York Yankees. The Mets failed to make it to the scoreboard until the 7th inning when Daniel Vogelbach hit a two-run homer, but that was all from them as the Yankees celebrated a 4-2 victory.

Max Scherzer dropped to a 9-3 record after surrendering four runs on seven hits with three strikeouts and a walk across 6.2 innings. The Mets registered only four hits opposite the Yankees’ eight, while the visitors didn’t have a single player with a multi-hit game.

The New York Yankees responded to six losses in seven games with two wins in a row and will be especially pleased after beating the city rivals New York Mets, who were the favorites in this one. The Yankees opened the game well and took a 1-0 lead in the 1st inning. They entered the 7th with a 3-0 lead thanks to Aaron Judge’s 47th home run of the campaign and then did a good job to secure a 4-2 win.

Besides Judge, who was the first one to hit a home run off of Scherzer in Max’s last four starts, Andrew Benintendi contributed with a pair of RBIs and one scored run. Domingo German (2-2) allowed one run on four hits with three strikeouts and no walks in 6.1 innings. Jonathan Loaisiga earned his first save of the season.

The Mets usually bounce back after a poor performance, which was the case on Monday, so I am backing them to return to winning ways on Tuesday. Frankie Montas is experiencing a disastrous August as he allowed six runs in two of his three starts this month for a 9.00 ERA in three starts with the Yankees.

He is allowing a .357 AB to the Mets in his career and could have problems against Francisco Lindor and Starling Marte, who batted well against him in the past. Taijuan Walker recorded a win in his previous start against the Yankees and I am backing him to get another W here.

The Mets are .263 AB against right-handers with 5.28 runs per nine innings, and Montas is struggling with his new team, so I expect the visitors to cause him problems in this one. Montas allowed six runs to St. Louis and Toronto this month, and I wouldn’t be surprised if he surrenders 5+ runs on Tuesday. He is the biggest reason I am going with Over. Over is 8-3-1 in the last 12 H2H meetings, while Over is 15-5-1 in the previous 21 H2H duels in New York.